Currently, I am a PhD candidate in Physics at Sidney Sussex College, the University of Cambridge, supervised by Dr Renske Smit and Prof Roberto Maiolino. I’m part of the Galaxy Formation and Evolution group (led by Prof Roberto Maiolino), affiliated with both the Kavli Institute for Cosmology and Cavendish Laboratory.

Before starting my PhD, I completed the Master of Advanced Study in Astrophysics at the Institute of Astronomy, while for my undergraduate degree, I was at the University of Leiden, studying Physics and Astronomy (for more details, see my CV).

My research interests include galaxy formation and evolution in the early Universe: how the first stars and galaxies were formed, and how they subsequently brought about the Reionization of the Universe, a major phase transition that turned the neutral Universe back to a (mostly) ionised state. To read more, see the science section. 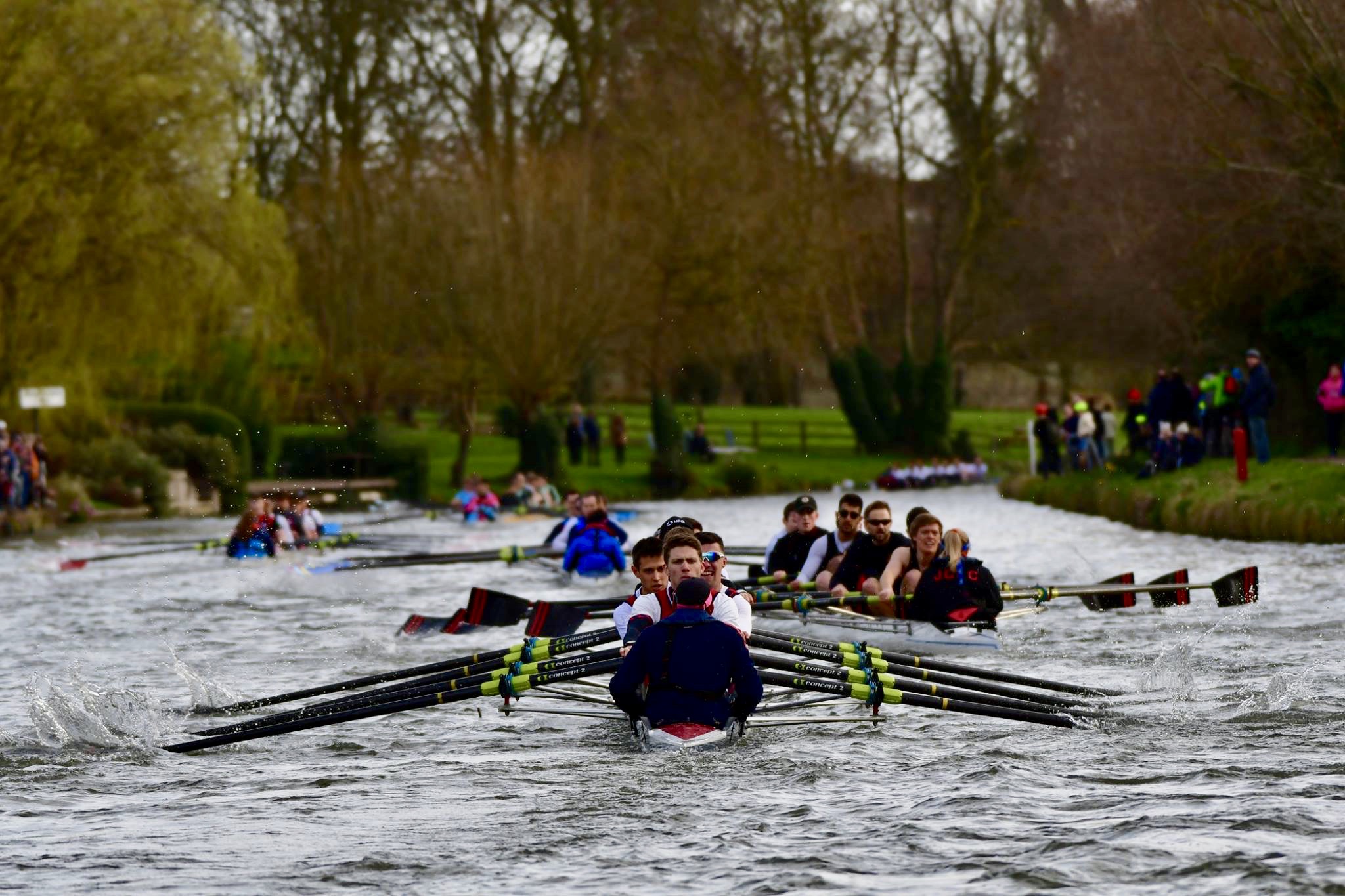 In my free time, I enjoy sports and being outdoors. I’ve played baseball since I was 5, started rowing at university and have since picked up cycling as well. Highlights of my baseball career, on a continent where the sport is (still) in its infancy, include competing at the 2008 Little League European Championships in Kutno, Poland, the 2015 Big League European Championships (1st place) and World Series in Easley, South Carolina, USA, and finally the (not so) prestigious Varsity match between Oxford and Cambridge. As a rower, I’ve had the chance to compete twice at both the Dutch and British National University Rowing Championships, Varsity and BUCS.

More leisurely, I could often be found cycling through the flat polders of the Netherlands. Now having joined Cambridge University’s cycling club (whose website I help maintain), I’ve adapted to the slightly less flat fens around Cambridgeshire. And in case you enjoy hillier landscapes, I’ve found the UK is also great for hiking!

Outside of my studies to become a professional astronomer, I also enjoy stargazing as an amateur astronomer. At the Old Observatory in Leiden, I learnt to operate the historical six-inch, ten-inch, and photographic double refractor telescopes (dating back to 1838!), as well as being involved in outreach as tour guide and museum custodian. Read more and watch my talk at the Institute of Astronomy’s public open evening if you would like to learn more about (extragalactic) astronomy!

Personal website of Joris Witstok, PhD candidate in Physics at Sidney Sussex College, the University of Cambridge, supervised by Dr Renske Smit and Prof Roberto Maiolino. Part of the Galaxy Formation and Evolution group, affiliated with both the Kavli Institute for Cosmology and Cavendish Laboratory.